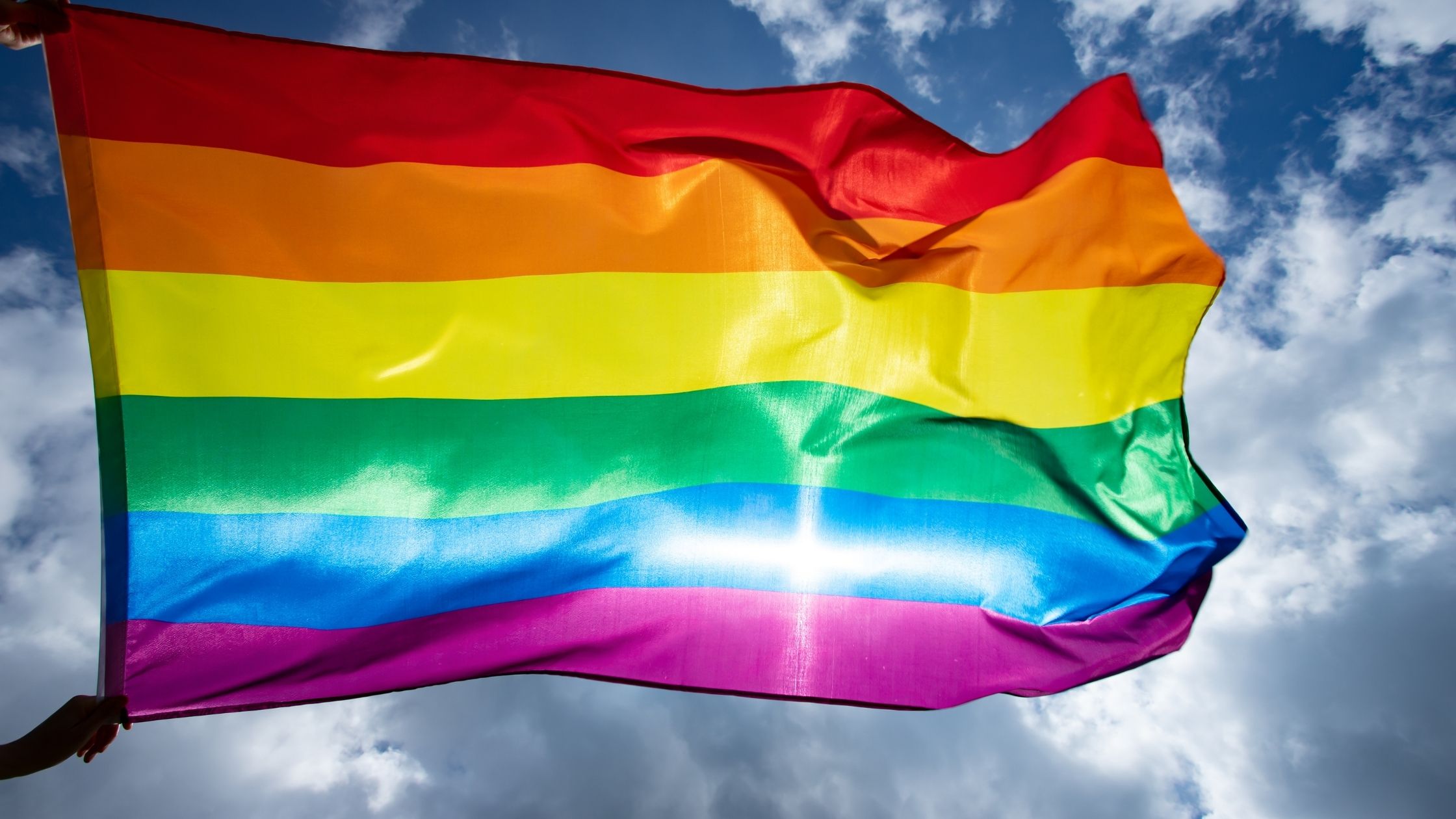 The City of Danville discriminated and retaliated against an employee who worked as the City’s only LGBTQ supervisor, according to a new civil rights lawsuit filed by Lucinda Parson. Jeff and his law firm represent Parson.

Parson worked for Danville as the Superintendent of Recreation and Park Maintenance. The complaint alleges she was the only openly lesbian supervisor working for Danville.

According to the complaint, Parson was suspended and terminated after serving as a witness during an investigation of a discrimination complaint made by another city employee.

After she was suspended, a Hearing Officer rescinded the suspension.

Parson alleges that, when she was fired, she was told her position was allegedly eliminated. However, the complaint alleges that Parson’s supervisor, the Director of Public Works, said he was unaware of any plans to eliminate Parson’s position before she was discharged.

After Parson was discharged, Danville allegedly posted an opening for a “new” position involving the same duties and responsibilities Parson had before she was fired.

The complaint seeks damages and a court order to appoint an independent monitor to require Danville to adopt and implement policies to end discrimination and retaliation.

The lawsuit was filed in the United States District Court for the Central District of Illinois in Urbana, Civil Action No. 21 C 2119.

Do you think you suffered discrimination at work based on your sexual orientation? Contact Jeff.