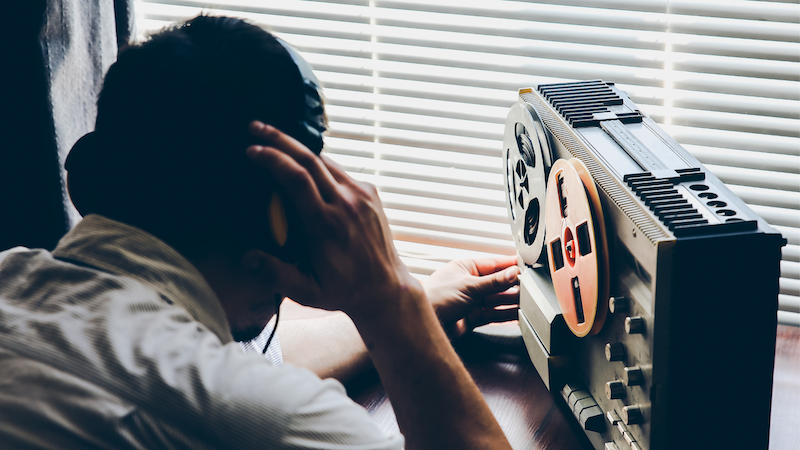 A class action invasion of privacy lawsuit alleges that the Village of Antioch Police Department illegally surveilled and recorded thousands of private, non-emergency calls of citizens. Jeff and his law firm filed the case with Stephan Zouras, LLP.

The complaint alleges the Police Department routinely and illegally surveilled and recorded every incoming and outgoing non-emergency telephone call on the police department’s phone lines. According to the complaint, the Police Department routinely used the system without obtaining warrants, without justification and without notifying any callers their communications were being monitored or tracked.

The lawsuit brings claims under federal and state law to vindicate the privacy rights of anyone who made or received non-emergency telephone calls on the police department lines while the system was operational.

According to the complaint, in 2015, newly appointed Chief of Police Steve Huffman learned command staff officers had installed and were using the recording system.  The complaint alleges Huffman reported to the Village of Antioch Attorney, Robert Long, that the system was being used – and violated the rights of everyone who used the telephone lines. Huffman allegedly wanted to report the matter to the State’s Attorney’s Office for investigation.  However, according to the complaint, Long told Huffman there was nothing to report so nothing was done.

Despite the fact that the constitutional, statutory and common law rights of citizens and employees were apparently violated on a widespread basis, no effort was made to identify, determine or disclose the full scope of the conduct, the individuals responsible for it or the individuals who were harmed by it by having their rights violated. Because of this, the Village of Antioch facilitated, permitted, tolerated and condoned the Police Department’s illegal conduct by keeping secret the telephone surveillance and recording system and failing to protect the constitutional and privacy rights of citizens.

The recording system was first disclosed publicly in connection with Huffman’s departure from the Village in the summer of 2020.

The complaint seeks equitable relief to ensure that the Police Department has ceased using the surveillance and recording of non-emergency telephone calls.

The case was filed in the United States District Court for the Northern District of Illinois and captioned as Scott Babnik v. The Village of Antioch, No. 21 C 22.