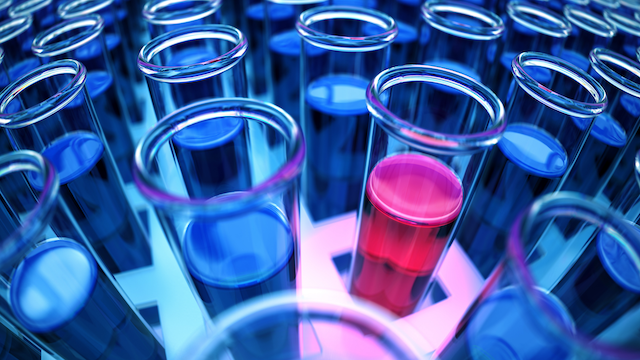 A jury will decide if Illinois Central Railroad violated the privacy rights of a man 60 years of age by forcing him to submit to strip-search drug and alcohol testing in violation of federal drug testing regulations, a federal judge ruled. Jeff and his law firm represent the employee.

Mark Skiba sued under Illinois law which protects against unlawful invasions of privacy. The case accuses the railroad of abusing its authority to conduct drug and alcohol testing required by the U.S. Department of Transportation.

The DOT requires railroads, like Illinois Central, to administer drug and alcohol testing to employees who work in safety-sensitive positions. Under certain circumstances, safety-sensitive employees must submit to direct-observation testing where collectors watch employees undress and produce samples for testing.

In his complaint, Skiba alleged the railroad asked him to work in safety-sensitive jobs but initially did not require him to submit to DOT testing in violation of DOT’s regulations.

According to the complaint, Skiba claimed that, after he took a non-safety-sensitive job as a clerk, the railroad asked him to submit to DOT testing retroactively to cover up the railroad’s mistake.

The complaint alleged that, after Skiba refused, the railroad threatened to fire him and, for over two years, forced him to take over twenty humiliating direct-observation drug tests to retaliate against him even though he was not working in a safety-sensitive job. According to the complaint, the railroad’s conduct violated DOT drug testing regulations.

Illinois Central’s motion asked the court to dismiss the case based on various legal and factual defenses. The court denied the motion. A jury will now decide if the railroad repeatedly violated Skiba’s privacy rights. The trial is expected to begin in early 2022.

The case was filed in the United States District Court for the Northern District of Illinois and captioned as Mark Skiba v. Illinois Central Railroad, No. 18 C 3381.