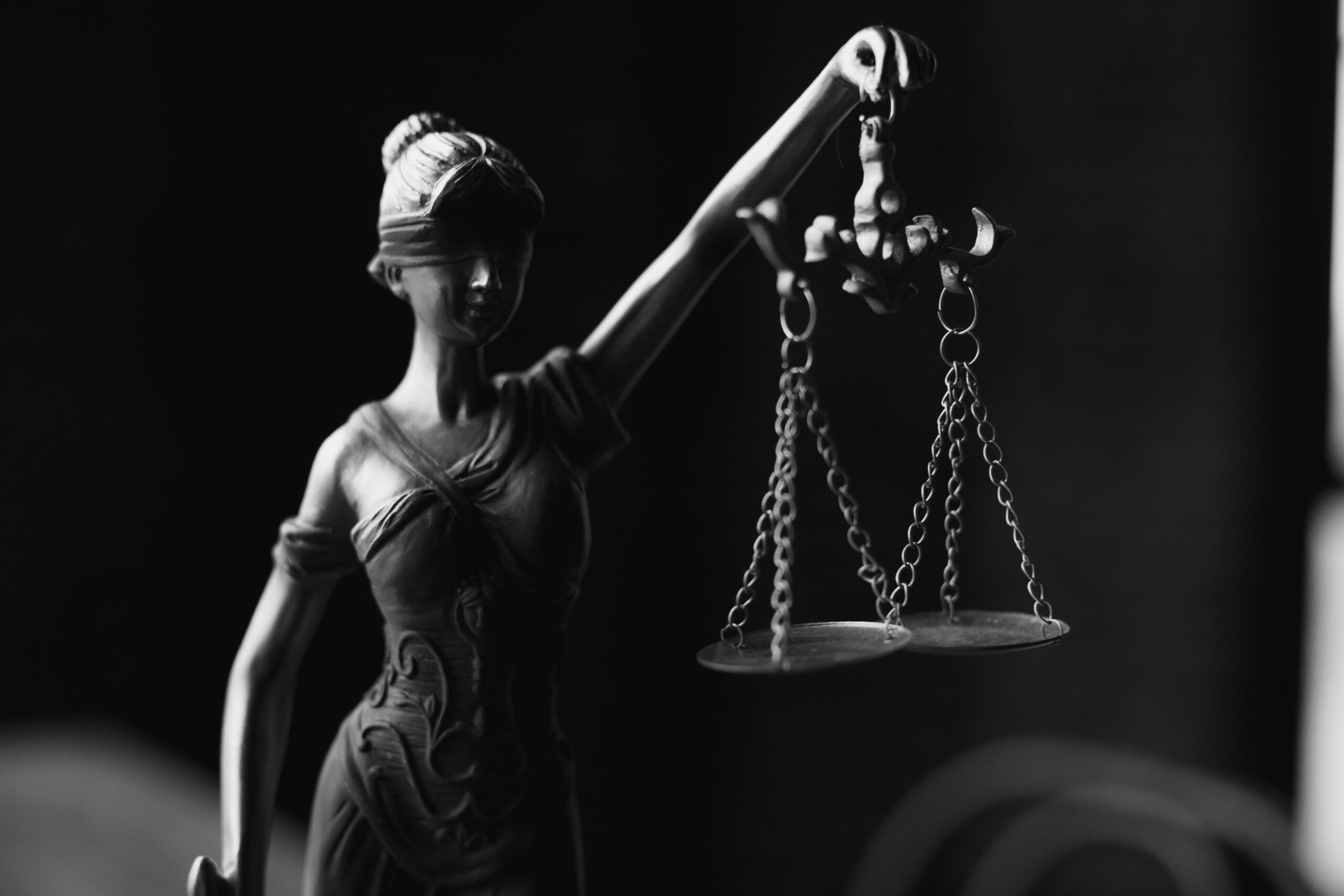 Senior Police Officer Denied Promotions Because She was a Woman

The Village of Antioch Police Department was guilty of sex discrimination when it refused to promote Dawn Geraty to the rank of Sergeant because she was a woman, according to a jury. The jury awarded $250,000 in damages after a two-week trial over promotions in the police department.

In 1993, the police department hired Dawn as the first female police officer in Antioch. Sixteen years later, she filed a sex discrimination lawsuit claiming Chief of Police James Foerster refused to promote her to the rank of Sergeant.

In 2006, the police department had five female police officers, but none were Sergeants. Dawn told Chief Foerster she was going to take the test. Chief Foerster told Dawn the Sergeant position was not good for her “home life.”

Dawn took the test anyway, and got the third highest score, but she was never promoted to Sergeant. The police department promoted every police officer who passed the test except her.

Dawn filed a lawsuit alleging a claim for sex discrimination. After a two-week trial, the jury returned a verdict for Dawn and awarded damages.

The case was filed in the United States District Court for the Northern District of Illinois and captioned as Dawn Geraty v. The Village of Antioch, Case No. 09 C 6992.

Do you think you are a victim of sex discrimination? Contact Jeff.