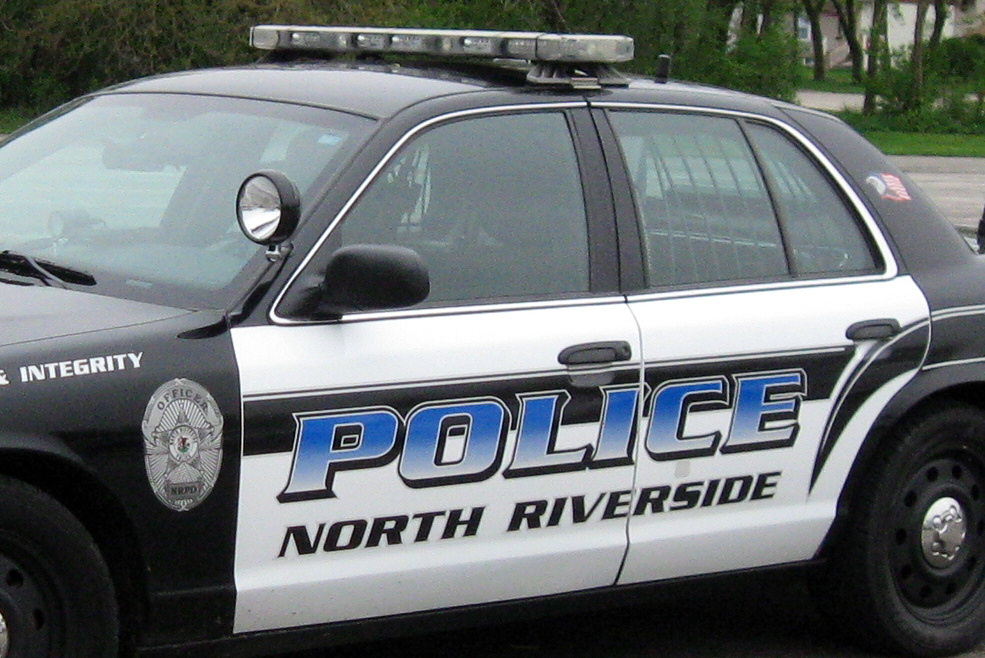 The Village of North Riverside, former mayor Ken Krochmal and police chief Lane Niemann will face trial on claims they retaliated against Sergeant Frank Schmalz in violation of his First Amendment rights, a federal judge ruled.

A jury will now decide if Schmalz was the victim of defamation and punished for political reasons. Jeff and his law firm represent Schmalz.

The dispute started in 2012 when a new slate of candidates called the Transparency and Accountability in Politics party ran for office in the 2013 election. TAP party candidates wanted to seize power from the Voters Improvement Party candidates who have held power for many years.

Schmalz was the head of the police union and a veteran police officer for the village. Schmalz and the union supported DeSantis and the TAP party. Schmalz claims that, before the election, he was threatened and defamed by village officials for supporting TAP.

In April 2013, VIP and Hermanek won the election. Hermanek passed over Schmalz and appointed Niemann to be the chief of police.

Schmalz claims that, after the election, he was denied promotions, removed from a prestigious gang task force and refused work, which effectively ended his career.

Schmalz sued for political retaliation in violation of his First Amendment rights. The lawsuit uncovered shocking misconduct by village officials. The Court sanctioned Hermanek and Niemann for destroying over 50 important text messages.

The case will now wait for a date when the trial can begin.

The case was filed in the United States District Court for the Northern District of Illinois and captioned as Frank Schmalz v. Village of North Riverside, et al., No 13 C 8012.

Do you think you were treated unlawfully at work? Contact Jeff.

The case was featured in the Chicago Daily Law Bulletin:

Read more about the case here:
North Riverside Mayor Seeks to Give Trustee the Boot