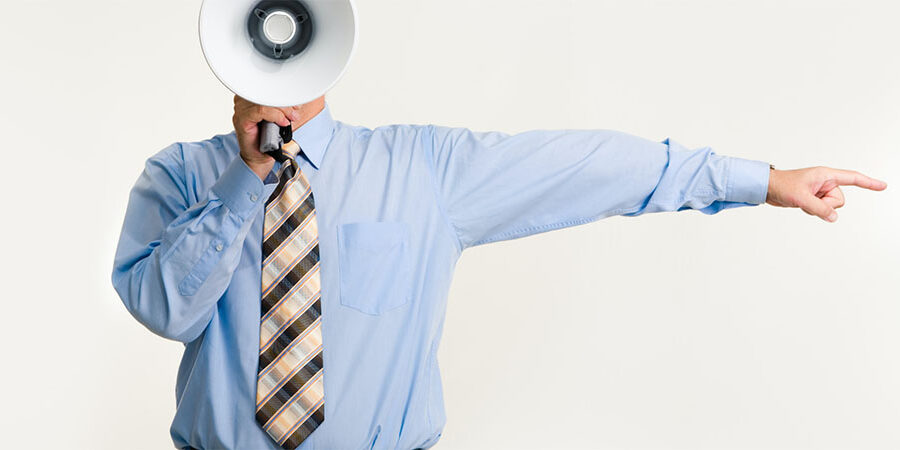 A construction manager who was wrongfully fired and falsely accused of taking bribes was awarded $3.2 million in damages after an eight day jury trial. Jeff and his law firm filed the case. The lawsuit alleged claims for defamation and wrongful termination in violation of a contract.

The jury found that real estate developer Joseph Cacciatore manufactured false allegations against Greg Hudalla so he could fire him and not pay him bonuses. Cacciatore spread false statements about Hudalla to subcontractors who were working on construction projects to harm Hudalla’s reputation. Hudalla claimed Cacciatore hurt his ability to get a new job.

The case was filed in the Circuit Court for Cook County Illinois and captioned as Greg Hudalla v. Hunter Alliance et al., No. 02 L 15676.