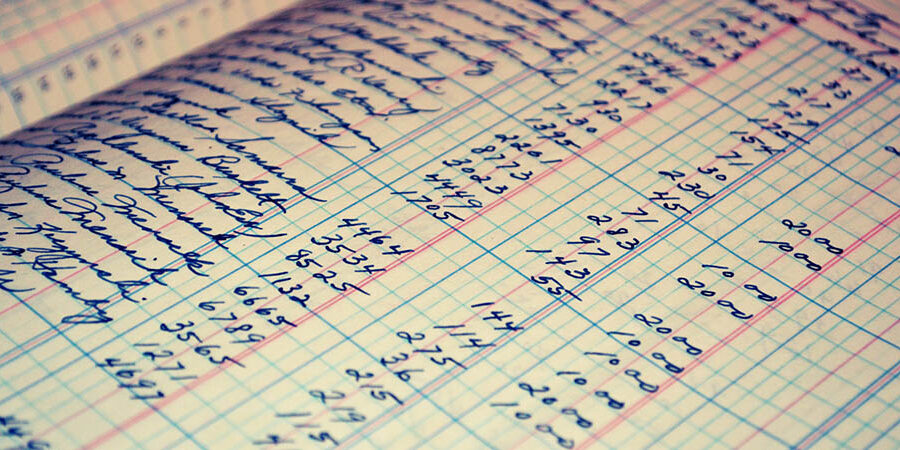 A whistleblower’s claim that Walsh Construction over-billed the government on affordable housing construction projects must be decided by a jury, a federal court ruled. Jeff and his law firm represent the whistleblower.

The whistleblower was a construction manager on a Walsh project and filed the lawsuit under the federal False Claims Act.

The False Claim Act makes it illegal to make a false claim regarding any federal program funded by the United States Government. Examples of false claims include billing for services not provided, billing for the same service more than once or making false statements to obtain payment for services. Whistleblowers who provide information about false claims can sue for violations of the False Claims Act. If successful, the whistleblower can receive 15-30% of the recovery, depending on the circumstances.

In this case, the whistleblower alleged that Walsh had over-billed the government while serving as the general contractor on several different federally funded housing projects in Chicago. According to the complaint, Walsh submitted falsely inflated bills from subcontractors and pocketed the difference.

The case was filed in the United States District Court for the Northern District of Illinois and captioned as United States ex rel. Hudalla v. Walsh Construction, No. 05 C 5930.

Do you have information that your employer engaged in government fraud? Contact Jeff.