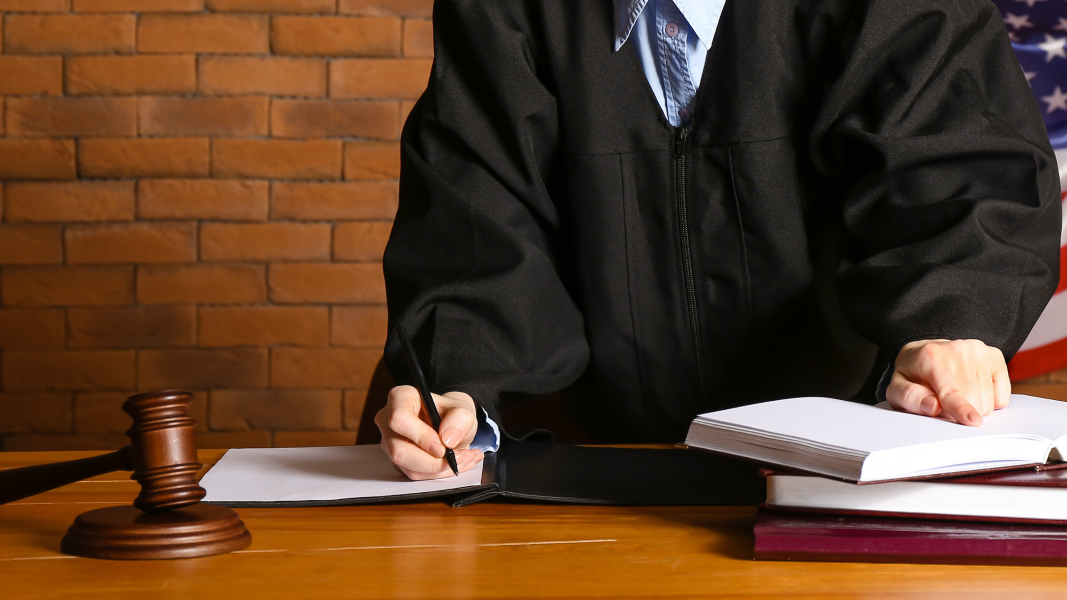 In a 64-page ruling, the Illinois Appellate Court unanimously affirmed the jury verdict and fraud judgment awarded to a computer software engineer who claimed his partner tricked him into closing their proprietary trading company to take all of the profits for himself. Read the Court’s opinion here. Jeff and his law firm filed the case in 2015. The trial was covered by the media.

Following years of success, Wulf told Marler he wanted to get out of the business and shut down MW Capital. Wulf’s statements were not true. After MW Capital closed, Marler learned Wulf was using a separate company, called BOS Group, to engage in the same business without sharing any of the profits.

After a two-week trial, the jury returned verdicts for Marler and against Wulf on all claims. The jury awarded Marler $1.78 million dollars in compensatory and punitive damages against Wulf.

The Appellate Court’s ruling reconfirmed in clear terms that partners must tell each other the truth about their business dealings.

Do you think you were cheated by your business partner? Contact Jeff.