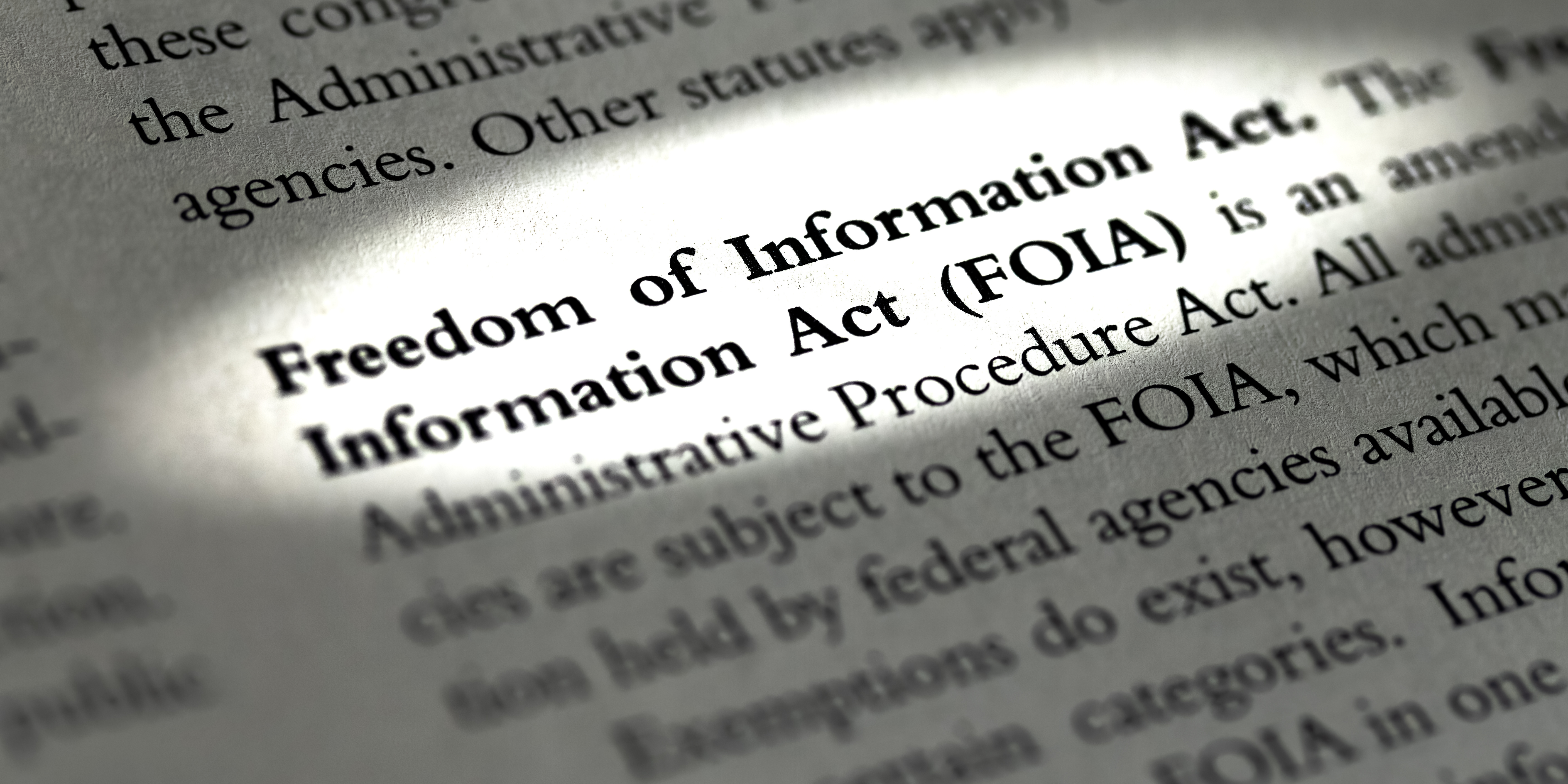 Lawsuit claims former employee not re-appointed because of her politics.

A former Calumet City employee stated a plausible claim for relief based on allegations that she was not re-appointed to work as a Freedom of Information Act Officer because of her political affiliation with the previous mayor, according to a new court ruling. Jeff and his law firm filed the case.

The Freedom of Information Act (FOIA) provides the public the right to request access to records from the government. The law keeps citizens in the know about their government. Under FOIA, the government is required to disclose any information requested unless it falls under a specific exemption protecting other interests such as personal privacy and law enforcement. FOIA Officers are the employees who are responsible for responding to requests for information under FOIA.

Under the First Amendment, the government may only fill jobs with political appointees for policymaking roles where political affiliation is an appropriate requirement for the position. The court’s ruling rejected Calumet City’s argument that the FOIA Officer is a policymaking position the mayor may fill for political reasons. In a written ruling, the court stated the FOIA officer role “described in the complaint and in the text of FOIA” is not a “policymaking role.” According to the complaint, the FOIA Officer has no discretion in responding to FOIA requests and must strictly follow the FOIA statute.

According to the complaint, in 2017, then-Calumet City Mayor Michelle Qualkinbush appointed Agee to work as the FOIA Officer for Calumet City. In 2021, Qualkinbush ran for reelection as Mayor. Agee alleged she actively supported Qualkinbush’s campaign. The election was hotly contested and litigated in court.

On April 5, 2021, Thaddeus Jones won the election. The lawsuit alleged that, after Jones was sworn into office, several city employees who supported Qualkinbush were demoted and harassed. Agee’s appointment expired on April 30, 2021, however, she continued to work for Calumet City as the FOIA Officer after Jones became the Mayor.

On May 17, 2021, Jones informed Agee she would not be re-appointed to the FOIA Officer position. According to the lawsuit, Jones appointed a friend and political ally to replace Agee as the FOIA Officer.

The case was filed in the United States District Court for the Northern District of Illinois and captioned as Jacqueline Agee v. The City of Calumet City, et al., No 21 C 4520.

Do you think you are the victim of retaliation? Contact Jeff.