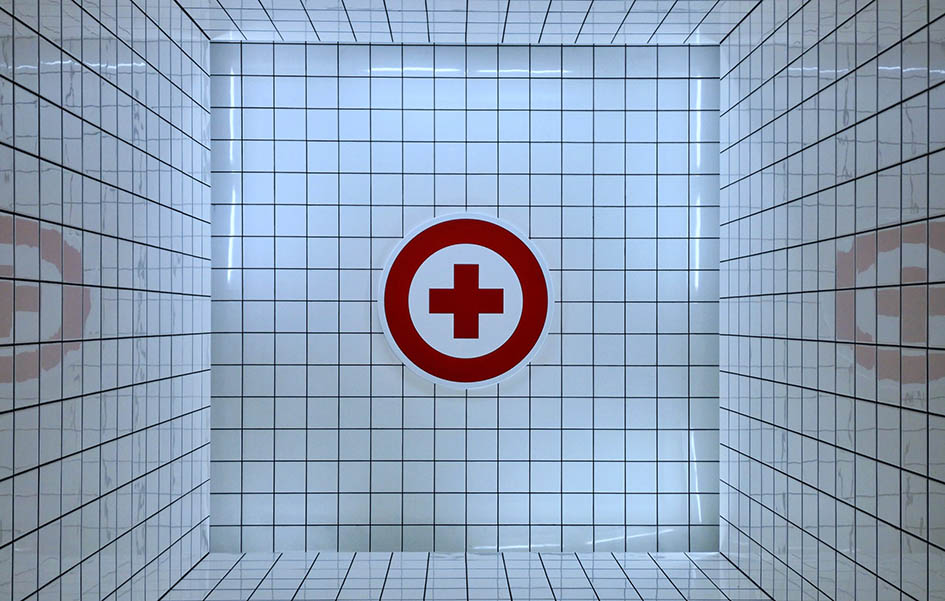 Ethan Richardson was terminated by Sarah Bush Lincoln Health System for reporting he was being harassed by coworkers because he is gay, according to a Charge of Discrimination filed today in the Illinois Department of Human Rights. The charge alleges sex discrimination and retaliation. Jeff and his law firm represent Richardson with Smallhorn Law LLC.

Richardson was a 20-year old nursing student when he started working in the Pharmacy Department. The Charge of Discrimination alleges Richardson successfully worked many different jobs and became friends with his coworkers.

In December 2018, Richardson posted a picture to Facebook with his boyfriend. Richardson claims that, after the posting, he was repeatedly mistreated at work and subjected to slurs about being gay, like:

According to Richardson, it was no secret that some Sarah Bush officials and employees are “homophobic” and “openly biased against people who are gay.” Richardson claims coworkers openly showed hatred toward the LGBTQ community by saying things like the “dumbass faggot[s] are ruining this country.”

Richardson claims he repeatedly reported the hostile working conditions to his supervisors, but they did nothing about it and warned him to drop the issue and stop complaining. They allegedly told Richardson, “We’re a predominantly Catholic department” and they “can’t control how people think and feel.”

Richardson was allegedly warned of “consequences” if he complained to Sarah Bush’s Human Resources Department. Richardson was told he should not “apply here” when he graduates from nursing school, according to the Charge of Discrimination.

In May 2019, when Richardson announced he was getting married, the harassment became worse.

According to the Charge of Discrimination, in October 2019, Richardson was terminated “effective immediately” in meeting where he, again, reported the hostile working conditions in the Pharmacy Department.

The Charge of Discrimination was filed on the same day the United States Supreme Court ruled federal law protects employees against discrimination because they are homosexual or transgender.

Do you think you have been mistreated at work based on your gender or sexual orientation? Contact Jeff.