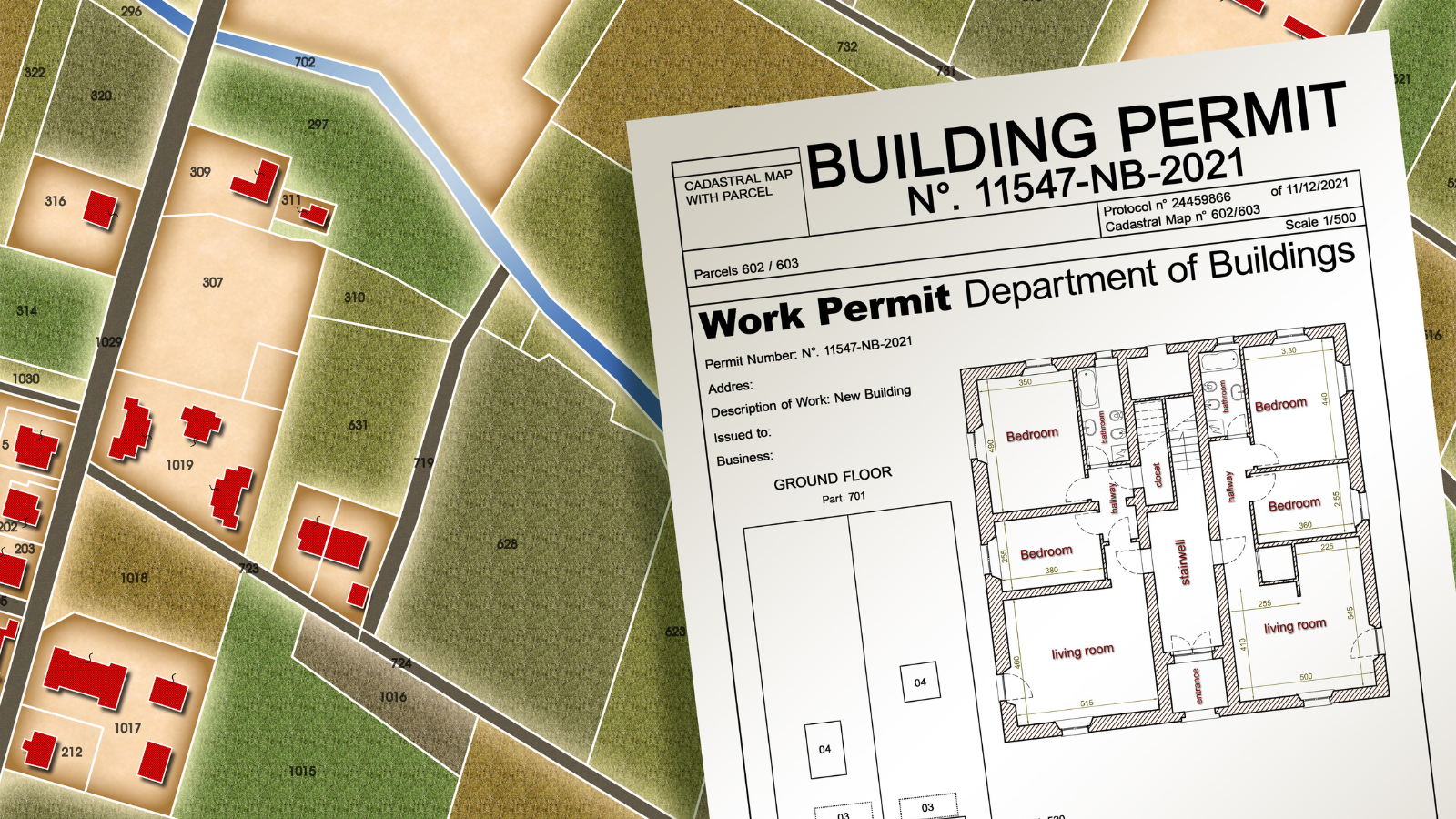 The City of Danville lost its attempt to dismiss a lawsuit brought by General Contractor Paul Offutt alleging that city officials violated rights guaranteed by the Constitution by retaliating against him for his political activity, taking his property without providing just compensation, and singling him out for irrational and intentional discrimination. Jeff and his law firm filed the case in January 2022.

In a written ruling, the court stated the alleged facts, when taken as true, state “a claim for relief that is plausible on its face.” As a result, the court denied the defendants’ motion to dismiss the complaint. The defendants must now answer the lawsuit’s allegations.

The lawsuit accused City of Danville Mayor Rickey Williams and other high-ranking city officials of retaliating against Offutt and his companies because Offutt supported Williams’ opponent in the 2019 election.

The complaint alleged that, after Williams won the election, city officials perpetuated a campaign of retaliation which included taking a portion of Offutt’s property without compensation using a forged easement, refused to grant routine zoning variances for Offutt’s projects and delayed issuing building permits for time-sensitive projects. According to the complaint, after the election, Williams warned that he intended to be “all over” Offutt’s construction projects.

The court rejected the defendants’ argument that the events alleged in the complaint came too long after the election occurred. The court stated the complaint alleged that a “campaign of unlawful retaliation” that began since the April 2019 election and, in any case, “the mere passage of time is [neither] legally conclusive proof against retaliation” nor a “conclusive[] bar [to] an inference of retaliation.” The court stated that, in this case, Offutt “alleged a pattern of behavior in which [city officials] intentionally singled them out and treated them differently than other individuals in Danville . . .”

The court also rejected arguments that defendants did not take Offutt’s property because defendants have not “built anything” on the property. The Court stated the “Supreme Court has repeatedly recognized that an easement imposed by the government without permission by the property owner constitutes a taking” under the constitution. The ruling stated that an easement with an alleged “forged signature does not render the easement any less of a taking” of property.

The lawsuit alleged that defendants intentionally violated Offutt’s constitutional rights under the First, Fifth and Fourteenth Amendments to the Constitution. Under the First Amendment, government officials may not retaliate against citizens based on their political activity. The Fifth Amendment requires that the government justly compensate individuals when taking property for public use. The Fourteenth Amendment protects individuals and businesses from being irrationally singled out by the government.

Under the federal rules of civil procedure, the defendants are required to answer the complaint in approximately 30 days. Thereafter, the case will proceed to the discovery where the evidence on the claims will be collected by the parties.

The case was filed in the United States District Court for the Central District of Illinois and captioned as Paul Offutt et al. v. the City of Danville, et al., Case No 22 C 2027.

Do you think you were mistreated by city officials? Contact Jeff.