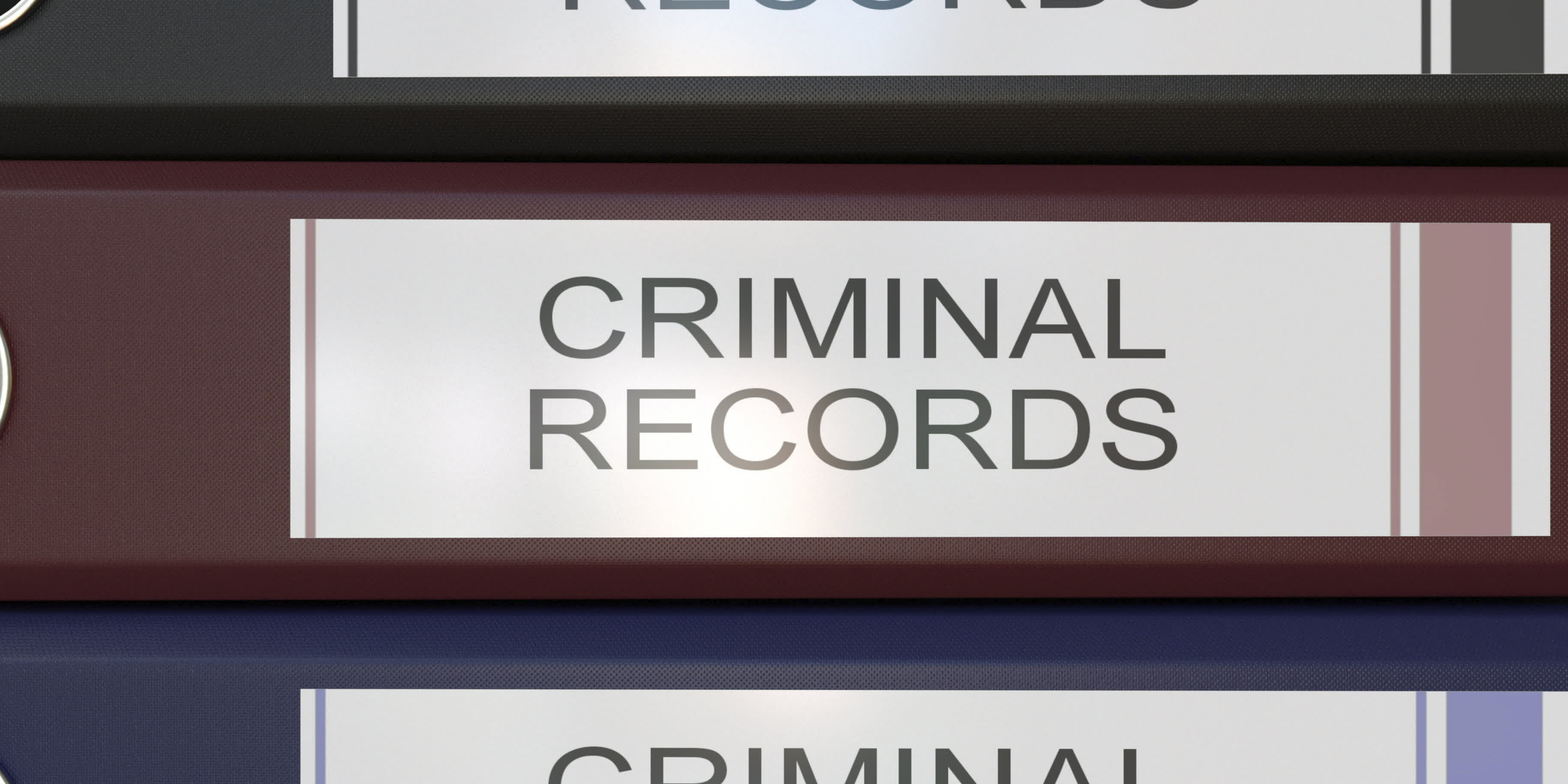 The Village of Lynwood fired an employee for reporting to the Illinois State Police and the U.S. Department of Labor his suspicions that high-ranking village officials violated the law, according to a new lawsuit filed in federal court by Jeff and his law firm.

Josh also suspected Lynwood mishandled his request for leave under the Family and Medical Leave Act. The complaint alleged that, after Josh made a report to the U.S. Department of Labor, Lynwood was cited for violations in handling Josh’s FMLA leave.

When Josh returned to work in March 2022, he was told to meet with Mayor Curry. According to the complaint, at the meeting Josh was told it was not his job to report LEADS violations. Mayor Curry then allegedly told Josh “they are getting rid” of his position. Josh alleged he was offered a severance agreement “as a thank you for almost ten years of hard work” if he resigned immediately and waived his legal rights. Josh claims that, when he refused to sign the severance agreement, Mayor Curry discharged him immediately.

The lawsuit alleges that Josh was discharged unlawfully for reporting to the government that he believed Lynwood violated the law. The complaint seeks relief under the First Amendment. the Illinois Whistleblower Act and the Family and Medical Leave Act.

The case was filed in the United States District Court for the Northern District of Illinois and captioned as Josh Watson v. the Village of Lynwood, et al. Case No. 22 C 4106.

Were you mistreated at work for reporting misconduct? Contact Jeff