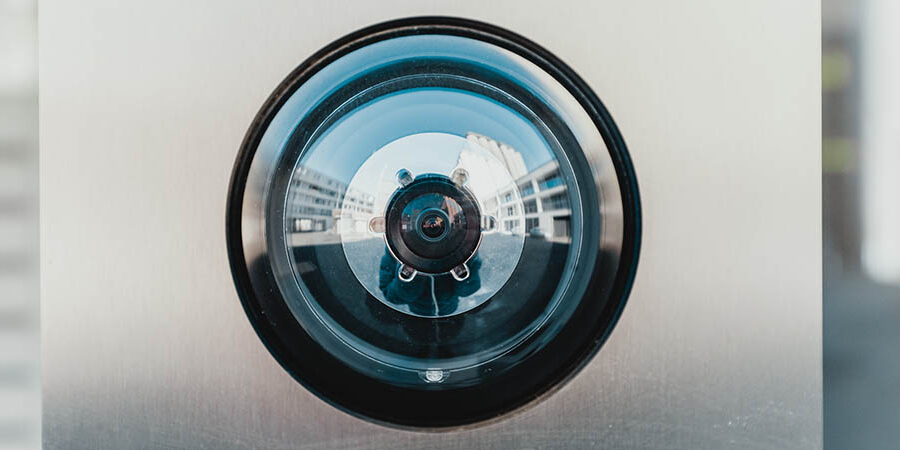 A class action lawsuit for invasion of privacy, negligence and sex discrimination was filed on behalf of female workers against DaVita Dialysis, Satellite Dialysis of Glenview and Clinic Manager Michael Klusmeyer. Jeff and his law firm filed the case with Stephan Zouras, LLP.

According to the complaint, Klusmeyer invaded the privacy of women who worked at a dialysis clinic in Glenview by repeatedly placing cameras in the women’s bathroom.

Klusmeyer’s camera was found on July 23, 2019. Klusmeyer was arrested and charged with felony criminal conduct.

According to the complaint, the harassment began after Klusmeyer was promoted to Clinic Manager in 2017. The complaint alleges Klusmeyer lured women into using the bathroom to record them.

Before Klusmeyer’s camera was found, Satellite and DaVita ignored complaints made by women who worked under Klusmeyer. Female employees reported Klusmeyer was acting in sexually inappropriate ways, but nothing was done. According to the complaint, in response to receiving reports about Klusmeyer, Satellite and DaVita acknowledged Klusmeyer’s conduct was a problem, but they took no action because the clinic was profitable and they liked him.

The complaint states over 75 women may have been harmed because Satellite and DaVita tolerated misconduct in the workplace. The complaint seeks relief for all of the women who were exposed to Klusmeyer’s privacy invasions.

The case was filed in the Circuit Court of Cook County Illinois and captioned as Christen Perry et al. v. DaVita Inc., et al., No. 19 CH 10253.

Do you think you were harassed at work? Contact Jeff.

Read more about the case: