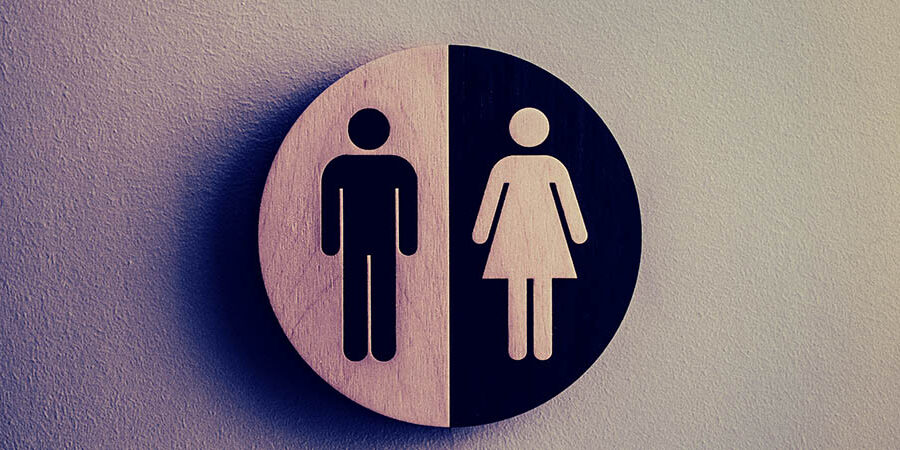 William Layne Roberts filed a lawsuit alleging he was sexually harassed by his supervisor Kristen Alferink when they worked together in the McLean County State’s Attorney’s Office. At the time, Alferink was responsible for prosecuting sexual assault cases for McClean County. The lawsuit alleges claims for sex discrimination and retaliation. Jeff and his law firm filed the case.

READ ON THE PANTAGRAPH

Roberts alleged Alferink tried to force a romantic relationship on him while they both worked as prosecutors.

Roberts claims Alferink touched him and made him interact with her. The lawsuit accuses Alferink of forcing Roberts “to have closed door meetings in order to lead coworkers to believe that they were having ‘a relationship’ and sex at work.”

“I have your job in my hands,” Alferink allegedly told Roberts.

Roberts maintains he repeatedly reported Alferink’s harassment to Alferink’s supervisors, but his reports were repeatedly disregarded. The complaint alleges Alferink has a history of harassing men she supervised.

Roberts claims that, in November 2017, Alferink physically assaulted him by trying to force him to kiss her in his office.

After Roberts reported the attack, Alferink sent Roberts a text message stating “You need to spend this weekend seriously looking for a new job.”

Roberts was terminated days later. The complaint contends the McClean County State’s Attorney’s Office’s stated reasons for discharging Roberts are not the actual reasons why he was let go.

Roberts claims Alferink attempted to buy his silence after he was let go by offering to help him find another job.

When he resisted her overtures, Alferink sent Roberts threatening emails from her prosecutor email account warning him, “be careful about who you are talking to about the state’s attorney’s office. Some of the stuff you are saying about the office/people here is actionable and is getting back to us,” according to the lawsuit.

The case was filed in the United States District Court for the Central District of Illinois and captioned as William Layne Roberts v. McClean County State’s Attorney’s Office et al., No. 19 C 1316.

Have you been sexually harassed at work? Contact Jeff.

Read more about the case here:

READ ON THE WEEK