You are here:
Resources 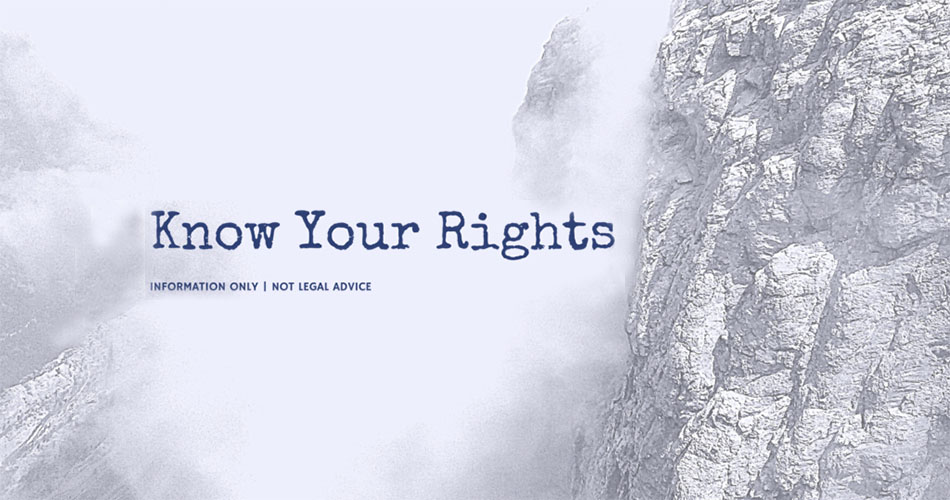 What is Age Discrimination?

Age discrimination involves treating employees over 40 years of age unfavorably because of their age.

It is illegal for an employer to discriminate against employees based on age in terms of hiring, classification, grading, discharge, promotion, discipline, compensation or other terms or conditions of employment based on age.

One way to prove age discrimination is with evidence that younger employees were treated better.

During an interview, can an employer ask questions about age?

Generally speaking, no. Employers should not judge candidates by their age and asking questions to get candidates to reveal their age could show age discrimination.

Questions that give clues about a candidate’s age are suspicious. Employers also should not ask how much longer a candidate plans to work.

The only question that is ok is “are you are at least 18 years old” because some laws cover youth employment.

What are Some Signs of Age Discrimination?

These experiences could indicate evidence of age discrimination:

Under most federal and state guidelines, this line of questioning could be considered evidence age discrimination.

If an employee is treated unfairly because of age, can the employee still have an age discrimination case if the preferred employee is also over 40 years of age?

Generally speaking, yes, if the preferred employee is “substantially younger.”

The Supreme Court ruled age discrimination can happen even if the person favored is also over 40 years of age.

However, courts have ruled that, generally speaking, an age difference of less than 10 years between employees is not substantial proof of age discrimination. The age difference could still be relevant based on other evidence.

What should employees know about age discrimination cases?

The key question is whether an employee can prove that age was unlawfully considered in an employment decision. With good evidence, employees can establish age discrimination even if those treated more favorably were also over 40 years of age.

Do you think you were mistreated at work based on your age? Contact Jeff.

Know Your Rights: The Family and Medical Leave Act
January 25, 2021