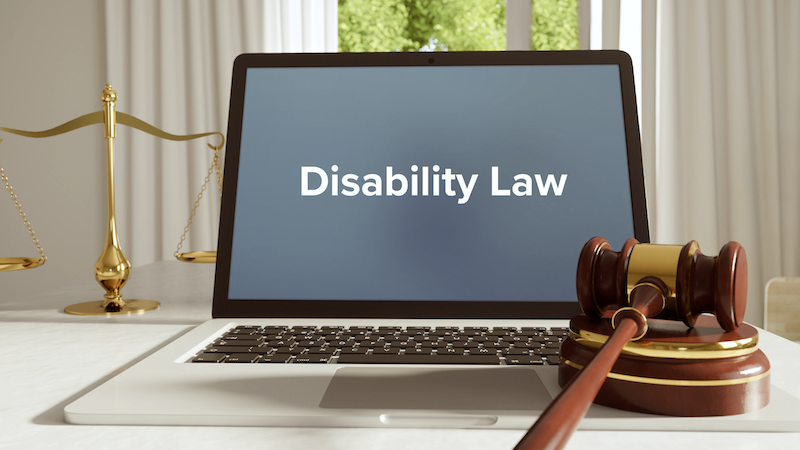 A detective and veteran who suffered from post-traumatic stress disorder (PTSD) from his experiences in the Gulf War alleged the Cook County Sheriff’s Office violated disability discrimination laws and retaliated against him for asking to be taken off a high-profile investigation that required him to work in disturbed grave sites. Jeff and his law firm filed the disability discrimination case.

READ IN THE COURTHOUSE NEWS

The detective served during the Gulf War where he witnessed grotesque disfigurement and the massive loss of life. His experiences caused PTSD. PTSD is is a mental health condition triggered by a terrifying event.

After being honorably discharged from the military, the detective joined the Cook County Sheriff’s Office where he received commendations for his work.

In May 2009, the detective was one of the first law enforcement officers to investigate shocking crimes at the Burr Oak Cemetery. The investigation became known as Operation Hallowed Ground.

The detective discovered that Burr Oak Cemetery employees had desecrated grave sites. During the investigation, he had to dig up and uncover disturbed human remains and attempt to match body parts from previously interred human remains. This work triggered PTSD from his wartime experiences.

The detective requested reassignment so he could provide work without triggering his PTSD. In response, the Sheriff’s Office allegedly assigned him to a midnight shift patrol position as far away from his home as possible to punish him for asking for a reasonable accommodation and for needing to leave the high-profile investigation.

The detective filed a federal lawsuit alleging disability discrimination and retaliation under the Americans With Disabilities Act.

The case was filed in the United States District Court for the Northern District of Illinois and captioned as Robert Carroll v. The County of Cook, et al., No. 12 C 621.

Has your employer refused to accommodate your disability? Contact Jeff.