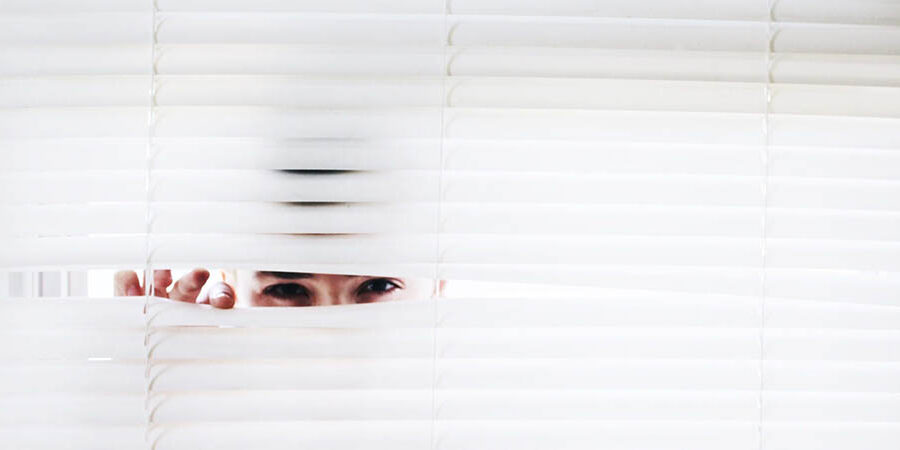 A Cook County jury awarded over $10 million dollars for seven women who worked at a hospital. The case alleged claims for invasion of privacy, assault, battery and negligent supervision and involved two male doctors. One doctor physically attacked a female doctor. Another doctor recorded female employees in a locker room.

In 2013, a female doctor was attacked by Dr. Stephen Laga.  According to the complaint, before the attack, Dr. Laga had a history of incidents of verbal and physical abuse against the hospital staff. The jury awarded $50,000 in compensatory damages and imposed $7,000,000 in punitive damages against Advocate.

In the same case involving a separate incident, seven women sued for invasion of privacy after they were secretly videotaped in a locker room.

Seven hospital workers filed a lawsuit alleging claims for invasion of privacy, assault, battery and negligent supervision. After a three-week trial, the jury returned verdicts for the hospital workers and against all of the defendants. The jury awarded the seven women $1,175,000 in compensatory damages and imposed $2,000,000 in punitive damages against Dr. Weiss.

The case was filed in the Circuit Court of Cook County Illinois and captioned as Dr. Caroline Ryan, et al. v. Advocate Health and Hospitals Corporation, et al., No. 14 L 9991.

Do you think you were mistreated at work? Contact Jeff.

Read more on the case:

The verdict was featured in the CHICAGO DAILY LAW BULLETIN: