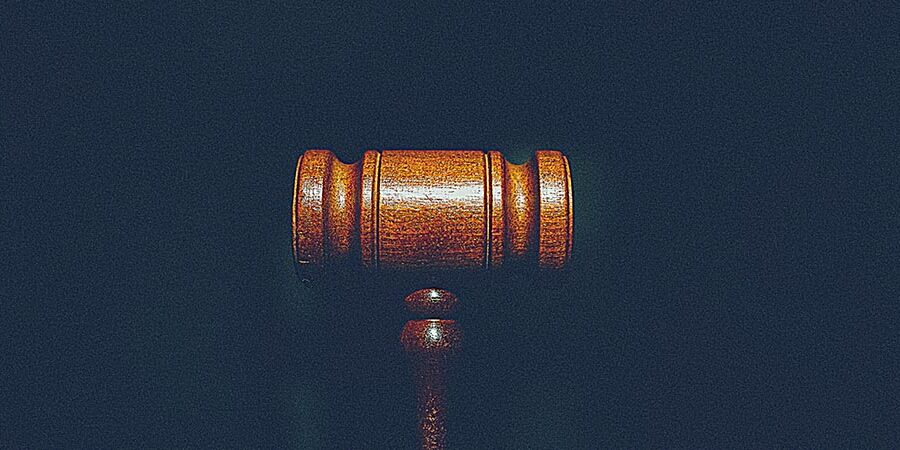 In a written opinion, the Court vacated the decision by the Cook County Sheriff’s Merit Commission to discharge Bless for misconduct. The Court ruled the termination was void because the merit board did not comply with the law. Specifically, board member John R. Rosales was not lawfully appointed to the board and should not have participated in the decision to fire Bless.

Bless worked as a police officer and a lawyer. The sheriff’s office allows employees to work second jobs if they submit a form and receive permission.

In 2008, Bless was elected to the McHenry County Board as a commissioner. At the time, Bless was on leave due to a work injury and was medically unable to work as a police officer. However, he was not prevented from working as a lawyer or commissioner.

In 2013, a month after being fired him, Bless filed his suit in federal court.

In the lawsuit, Bess alleged that he was fired for political reasons because he was elected to the McHenry County Board as a Republican. Bless claims that the sheriff’s office, headed by Democrat Thomas J Dart, retaliated against him in violation of his First Amendment rights. He also brought claims of reverse race discrimination alleging that Black officers were not fired for unauthorized secondary employment.

Do you think you were wrongfully fired from your job? Contact Jeff.