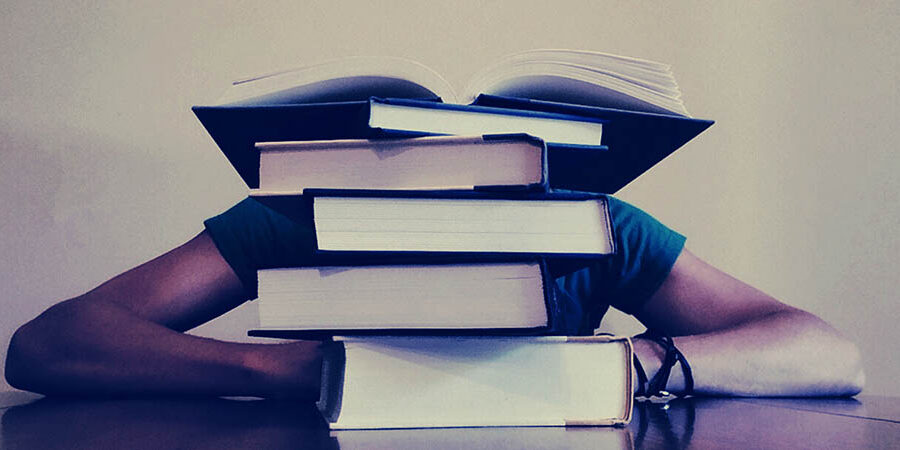 A female student’s sex discrimination and retaliation lawsuit claiming she was subjected to a hostile environment after she reported a sexual assault to college officials will move forward, according to a federal court ruling. Jeff and his law firm represent the student.

The student alleged in a federal court lawsuit that VanderCook College of Music responded with deliberate indifference to her report that she was sexually assaulted by a classmate at a party.

The claim was brought under Title IX of the Education Amendments Act of 1972. Title IX prohibits sex discrimination against students, teachers, administrators and other staff members at educational institutions that receive federal funds.

According to the complaint, VanderCook’s conduct was so unreasonable it qualifies as “severe, pervasive and objectively offensive conduct” aimed at her.

VanderCook is in Chicago on the campus of the Illinois Institute of Technology. VanderCook claims to be the only educational institution in the nation focusing exclusively on training music teachers.

Do you think you suffered retaliation for reporting a sexual assault? Contact Jeff.