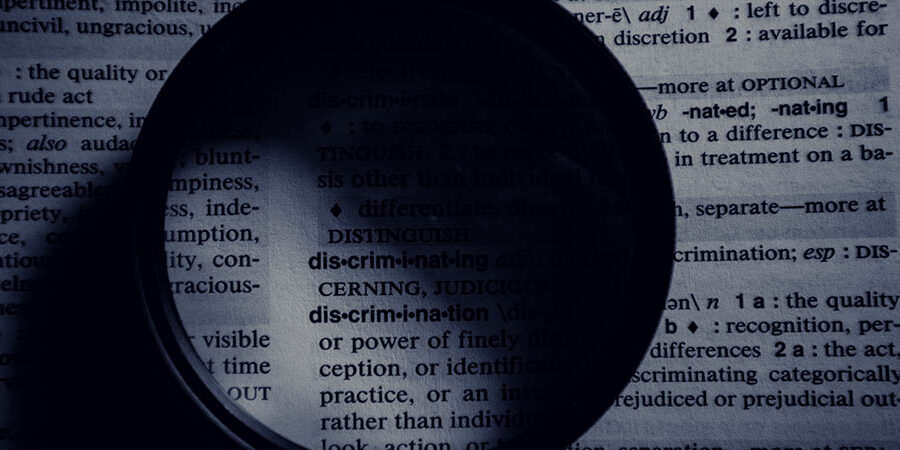 The City of Danville discriminated and retaliated against Lisa Robinson, the only Black administrative assistant working for the City, according to a civil rights lawsuit filed today. Jeff and his law firm filed the case.

READ AND WATCH ON WCIA-TV

READ AND WATCH ON FOX-ILLINOIS

Robinson alleges that, after she was transferred to the Department of Engineering and Urban Services, she suffered discrimination and harassment. According to the complaint, Robinson was the only Black employee in the department and the only Black administrative assistant working in city hall.

Robinson explained the reasons why she brought the case.

Robinson claims Director David Schnelle refused to work with her, preferring instead to use an assistant who did not work in the department but who was younger and not Black. Robinson complained to the City, and the EEOC, but her working conditions got worse when she complained.

In February 2018, Schnelle and Mayor Scott Eisenhauer terminated Robinson but an Arbitrator ruled there was no reasonable cause for discharging Robinson and the City was ordered to reinstate her with back pay.

After the ruling, Robinson was assigned to work in the Department of Public Safety. However, the retaliation continued. According to the complaint, Robinson reported the retaliation directly to Mayor Rickey Williams, but for months Mayor Williams took no action to protect her.

The case was filed in the United States District Court for the Central District of Illinois and captioned as Lisa Robinson v. City of Danville et al., No. 20 C 2046.

Do you think your employer treated you differently based on your race? Contact Jeff.