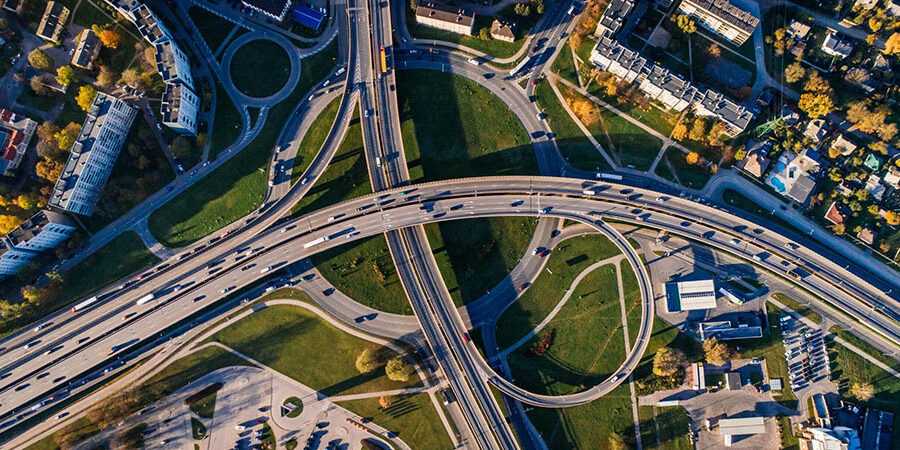 Commanders Punished Officers and Staff for Speaking Out, Complaint Charges

Command staff officers for the Illinois State Police and Illinois Tollway retaliated against veteran employees for speaking out about corruption, four state employees charged in a civil rights lawsuit. Jeff and his law firm filed the case.

READ IN THE COOK COUNTY RECORD

The four state employees, three troopers and one civilian, are assigned to District 15, which operates one of the largest open road tolling systems in the nation for the Illinois Tollway.

The employees allege they were punished in violation of their First Amendment rights for raising concerns about misconduct at District 15.

According to the complaint, problems at District 15 began in 2015 when Robert Meeder was promoted to Captain.

The complaint alleges Meeder, and his second-in-command, Dominic Chiappini, abused their power to retaliate against employees who threatened their authority. In 2019, Meeder and Chiappini were promoted again and given more authority.

According to the complaint, Douglas J. Balder, an elected union trustee, was terminated from his job as a Staff Officer, but not fired, to punish him for sending an email to union members that was critical of Meeder and Chiappini.  In the email, Balder stated Meeder failed to staff District 15 in accordance with the State Police-Tollway agreement endangering officers and the motoring public.

The complaint further alleges Meeder deliberately tanked Balder’s chances of being promoted by describing Balder as a “cancer on the district” during a command staff meeting about promotions. The alleged retaliation comes shortly after Balder’s amazing return to duty after surviving near-fatal injuries he suffered when his squad car exploded from being hit by a fatigued truck driver.

Like Balder, Brandon Engleking and David Dickson say they were punished for speaking out for other troopers.  Engleking signed Balder’s union email and filed separate grievances about scheduling.  Dickson protested an alleged “unwritten rule” that was used to not promote troopers based on merit.  According to the complaint, they were all blocked from being promoted.

Athena Clifford, a civilian working for District 15, claims she was punished for opposing and reporting discrimination and harassment to state officials.

According to the complaint, after making her report, Clifford lost overtime opportunities, Meeder bad-mouthed her to her co-workers and she was given artificially low performance ratings.  The complaint claims that Clifford’s reports were closed without investigation.

The case was filed in the United States District Court for the Northern District of Illinois and captioned as Douglas J. Balder v. Robert Meeder et al., No. 19 C 7928.

Do you think you were punished for raising concerns at work? Contact Jeff.