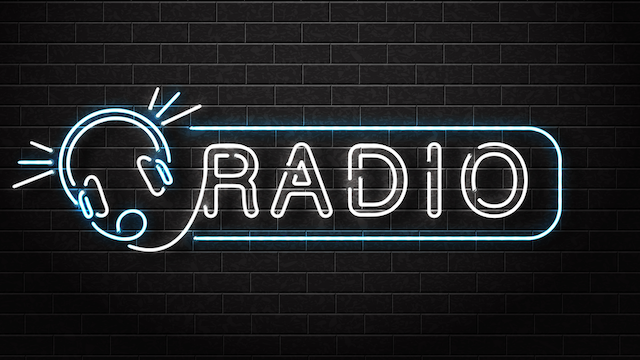 Jeff has appeared on WGN Radio 720’s Let’s Get Legal radio program on several occasions to discuss employment law and other legal issues in the news. Looking at various topics through a legal lens, Let’s Get Legal powered by the Illinois State Bar Association, hosted by Jon Hansen, leans on experienced Illinois attorneys to broadcast an engaging weekly legal radio show.

Jeff was featured on Let’s Get Legal to break down the sexual harassment allegations against New York Governor Andrew Cuomo. Listen here.

Over the Labor Day weekend, Jeff visited the WGN studios to take questions from listeners about employment law. Listen here.

Jeff called in to WGN Radio to provide insight on new lawsuits challenging employers who require employees to get vaccinated. Listen here.

WGN Radio 720 invited Jeff on the air on to discuss interesting legal issues in the news including the $137M jury verdict awarded against Tesla for employment discrimination, the recent lawsuit filed against Amazon by employees seeking wages for waiting for COVID screenings and the healthcare fraud charges filed against former NBA players. Listen here.

Jeff joined Let’s Get Legal live from the WGN radio studios to talk about employment law and privacy rights. Jeff and Jon Hansen covered non-disclosure agreements, toxic workplaces and the laws protecting employees when employers use and collect biometric information. They also looked into legal issues in the news involving the use of doorbell cameras and nanny cams. Listen here.

Let’s Get Legal called Jeff to talk about the new federal law that declares void any agreement between an employer and employee that requires the arbitration of sexual harassment cases arising from work. Listen here.

Do you have questions about your legal rights? Contact Jeff.